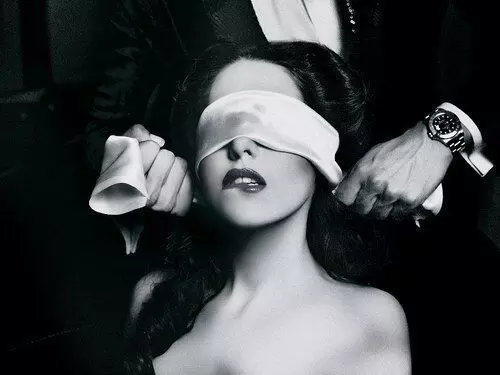 In short we will only talk about in terms of Dominant and submissive, although we take into consideration that there are fine differences from the roles of Master/slave, Top/bottom, sadist/masochist. The Dom(inant) bares responsibility for their sub’s physical, mental and emotional health. The sub has entrusted the Dom to take care not to harm the sub while they are unable to unable to take care of themselves. It’s a good practice that:

The Dom’s responsibility increases if the sub enters subspace because then it’s possible for the sub to stop talking or to become incoherent, or to be so disconnected that they won’t respond to any harm they may be experiencing.

On the other hand, if the sub consciously doesn’t inform the Dom that they are being harmed (for example feels that they have a pinched nerve), then practically the sub is violating the Dom’s will and that counts as violence towards the Dom. The Dom might not be able to deal with the thought that a person has been harmed under their care.

This topic can be stretched indefinitely, but even if you follow only these guidelines, you will set the foundation for quality relations and you will avoid many hidden obstacles that could give you bad experiences.