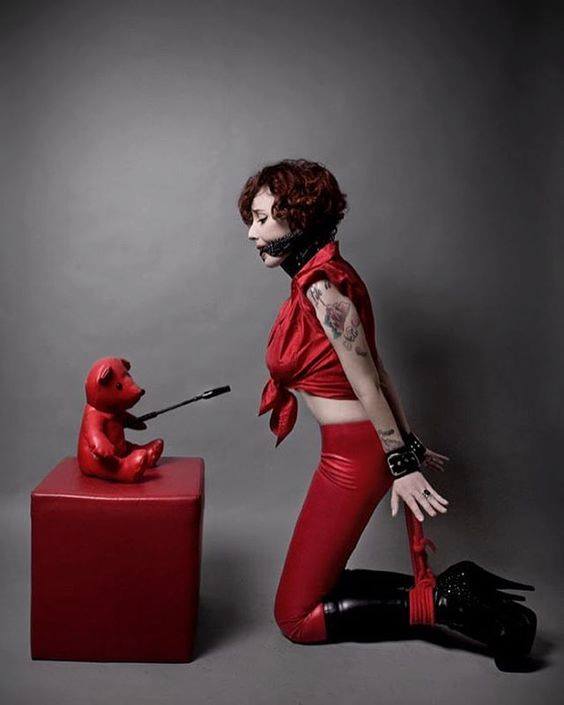 The topic is extremely wide and I most likely won’t be able to touch upon a big part of it. Even so, I will share what I have learned from my personal experience and from communicating with more experienced people than me.

The article became long again, so let me summarize what I’ve learned:

I will be happy to enrich this article with your help. If you wish to share your experience, you’re welcome to post in the topic in the forum.