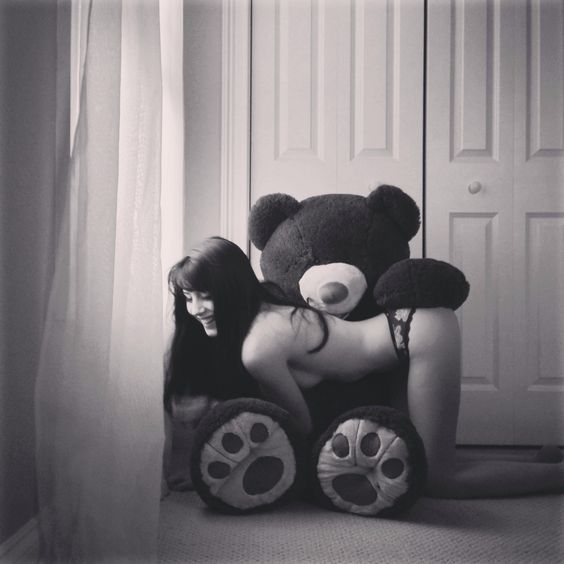 Still, for the sake of illustrating the immense diversity of roles, we will share a few more that we know of without getting into many details: