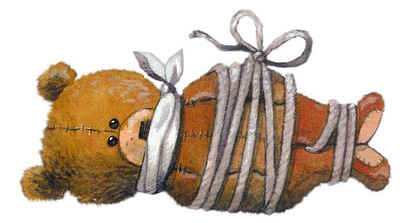 How can rope bondage be exciting and even become a major element in the play?

Often times the bottom/sub gets bored because the Dom (or rigger) is fussing about with the rope, wanders around the sub, considers where to pass the ropes and during that time the sub stays idle and waits for the play to begin. Based on my personal experience and that of other practitioners of Japanese rope bondage (shibari or kinbaku), we are convinced that rope bondage can be very exciting when the Dom does the following:

These are just some generalized principles that we have learned for playing with rope. The play could continue from 2-5 min to an hour and be combined with all kinds of other fun devices – candle wax, ice, spanking, flogging, whipping, caning. You could use a vibrating massager like the “Magic wand”to force some orgasms out of the sub while they are completely helpless. You can choose between thousands of activities. If you do those things, you could expect that next time you pull out the ropes, your partner would become very excited very fast. 🙂 So, we suggest that you give yourselves a chance to learn more about rope bondage in the special shibari section on BDSM.bg. Have a look at the picture gallery and video lessons. It really isn’t hard. There may be many things to learn, but they are simple and you can learn them.